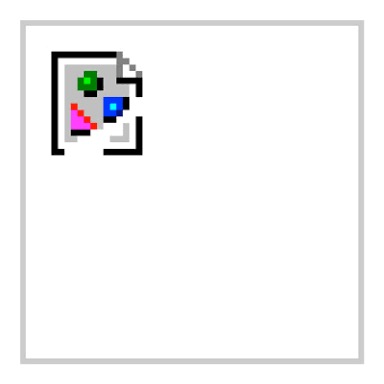 If enough of them see this, we’re going find them. They can’t hide forever.

Dwight and I went up into the pine barrons to have another look at the wreck of that fishing skiff we found last month. We got some solid evp I'll post later. (Dwight needs to make a call tonight.)

I know there was something there. Something eerie in those woods. Most folks don't go over to Oarjig much anymore. I've visited twice. It's just the shell of a fishing town. But Harry's Resturant just has the best pancakes you're going to get. Anyway, I've asked the locals if they get that same feeling. They've been their a few generations now, and say sure. Some people move out. But to them it's home. By some, I think they mean a lot.

You know what it honestly feels like? It feels like the whole place just isn't supposed to be there. Like it's haunted from the future. That doesn't make much sense. Sorry.

Also sorry about the background. I'm trying to figure out this website stuff. The site handles most of the stuff automatically, and I don't know how to change it back to that animated picture of Godzilla I had. I liked it better even if my nephew said he couldn't read my posts.

Not gonna bother posting the recording we got. Talked to some guy on one of the message boards and he says it wasn't evp. Says it was like birds? He's a bird watcher. Said it sounded more like distressed segulls real far away. He told me it was still weird. That many gulls sounding that distressed was 'real creepy,' he said. I'd never heard a sound like that. There's some tiny barrier islands maybe an hour row from the shore, we know a ton of gulls live out there in the tall grass. Gotta wonder if something happened out there. Dwight says we could row out there this Sunday if I really wanted. I don't know. I'm gonna find out what all this is, but I don't know if I want to put myself in that kind of danger, you know?

It's about 5:30. Dwight got us up real early to head out to Oarjig Bay so we can row out to the barriers. He said he had a real terrible dream and had to go see what was out there. He said in the dream someone had eaten the little islands. Not just the birds there, like the screaming on the recording. But actually the islands. I've never seen him so excited to go on one of my explorations. Who am I to argue?

I didn't tell him, but I have a bad feeling about it. Like we're not supposed to be there. Like we're absolutly supposed to stay home today and eat a big breakfast with me spending the day trying to fix the background on this site and him shooting headcrabs. :D I'm sure we'll laugh about this later.

I'll update you when we get back. Wish us luck!